FCFA set out to ensure that decision-makers are able to incorporate relevant climate information when making decisions in medium to long-term (5-40 year) resulting in climate resilient policies, plans and investments. Although impacts for resilience are anticipated to be seen in the long-term, the programme has successfully influenced many current decision-making systems, processes and behaviours. Change-making has occurred by informing particular adaptation decisions, building sustained relationships, and creating new collaborations and action. FCFA influenced the following changes to varying degrees, noting that not all changes can fully be attributable to the programme alone.

Through co-production approaches, FCFA was able to provide accessible climate information and influence decision-making through changes in numerous policies, plans and investments. Here are some current examples of the impact FCFA has made in different spheres. 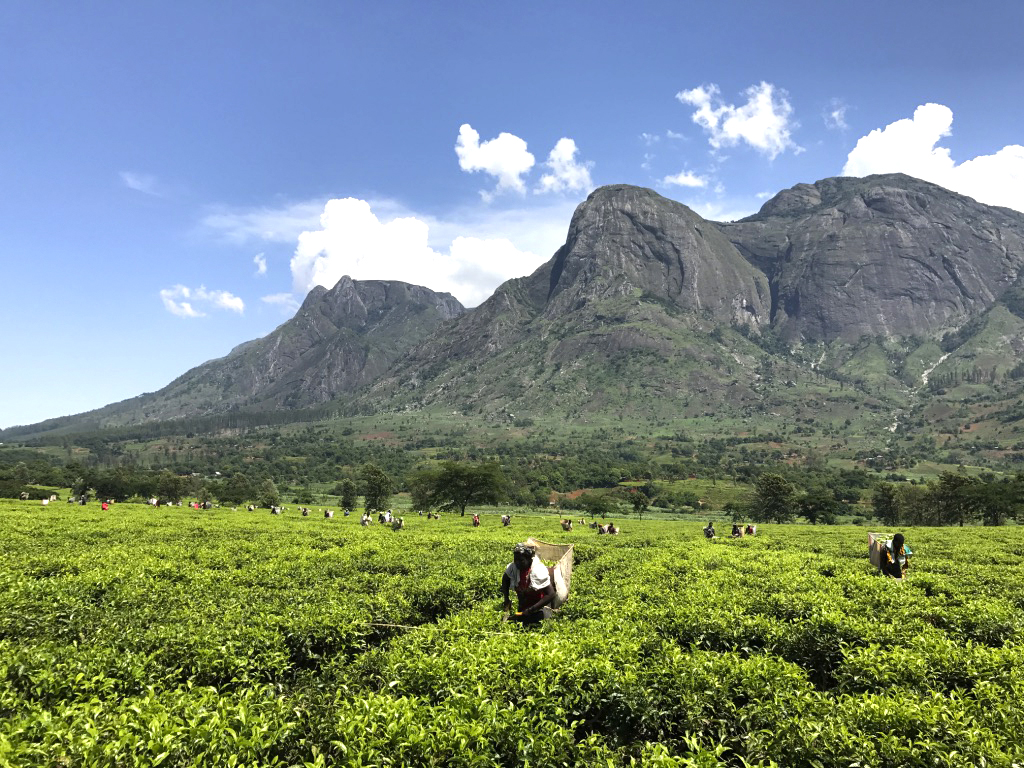 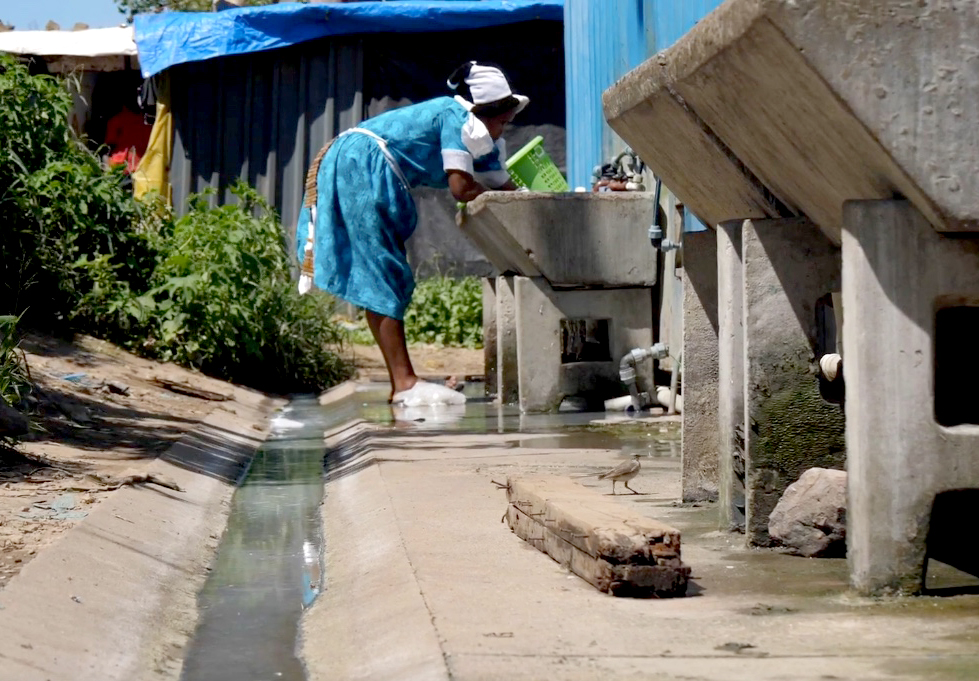 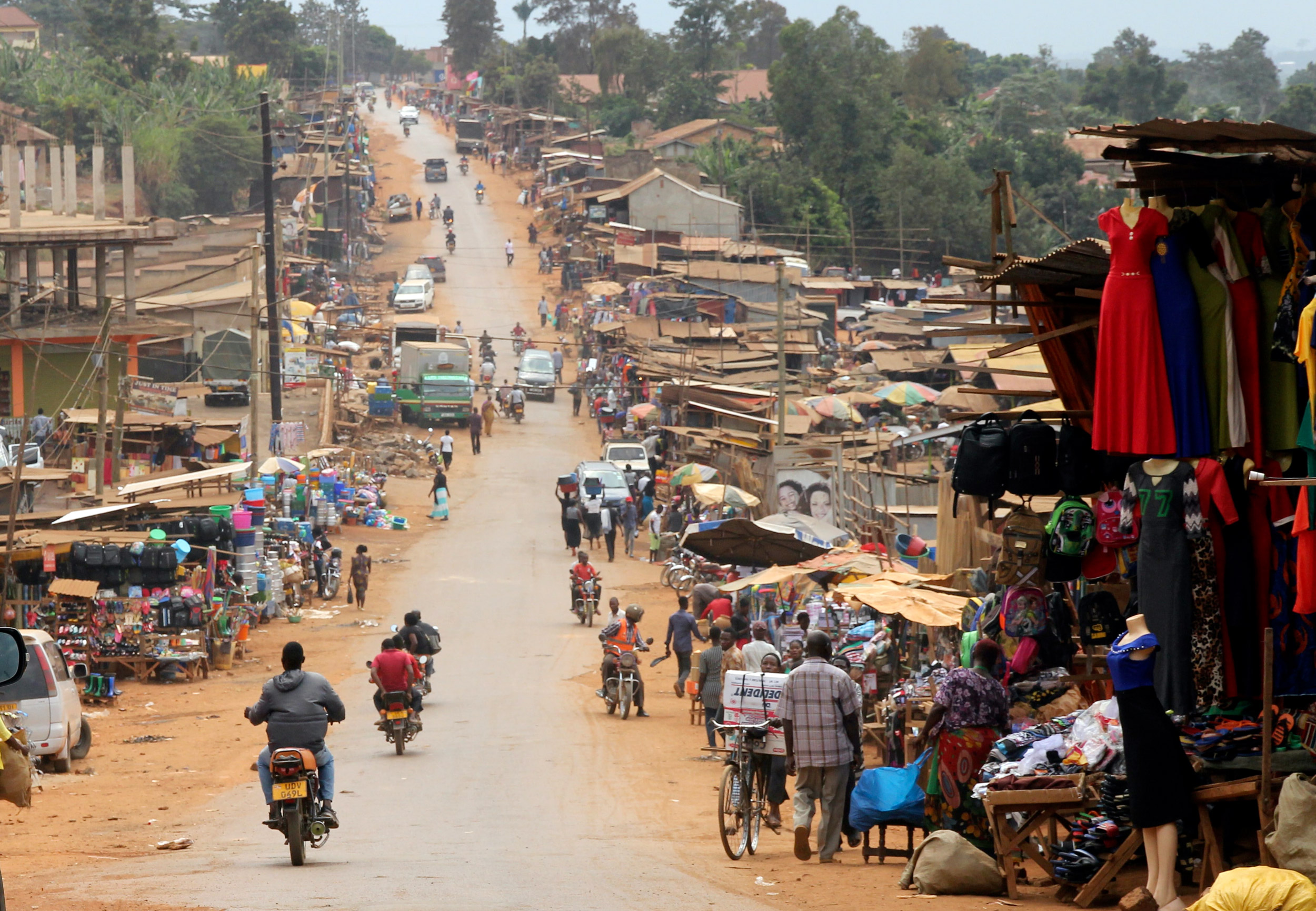 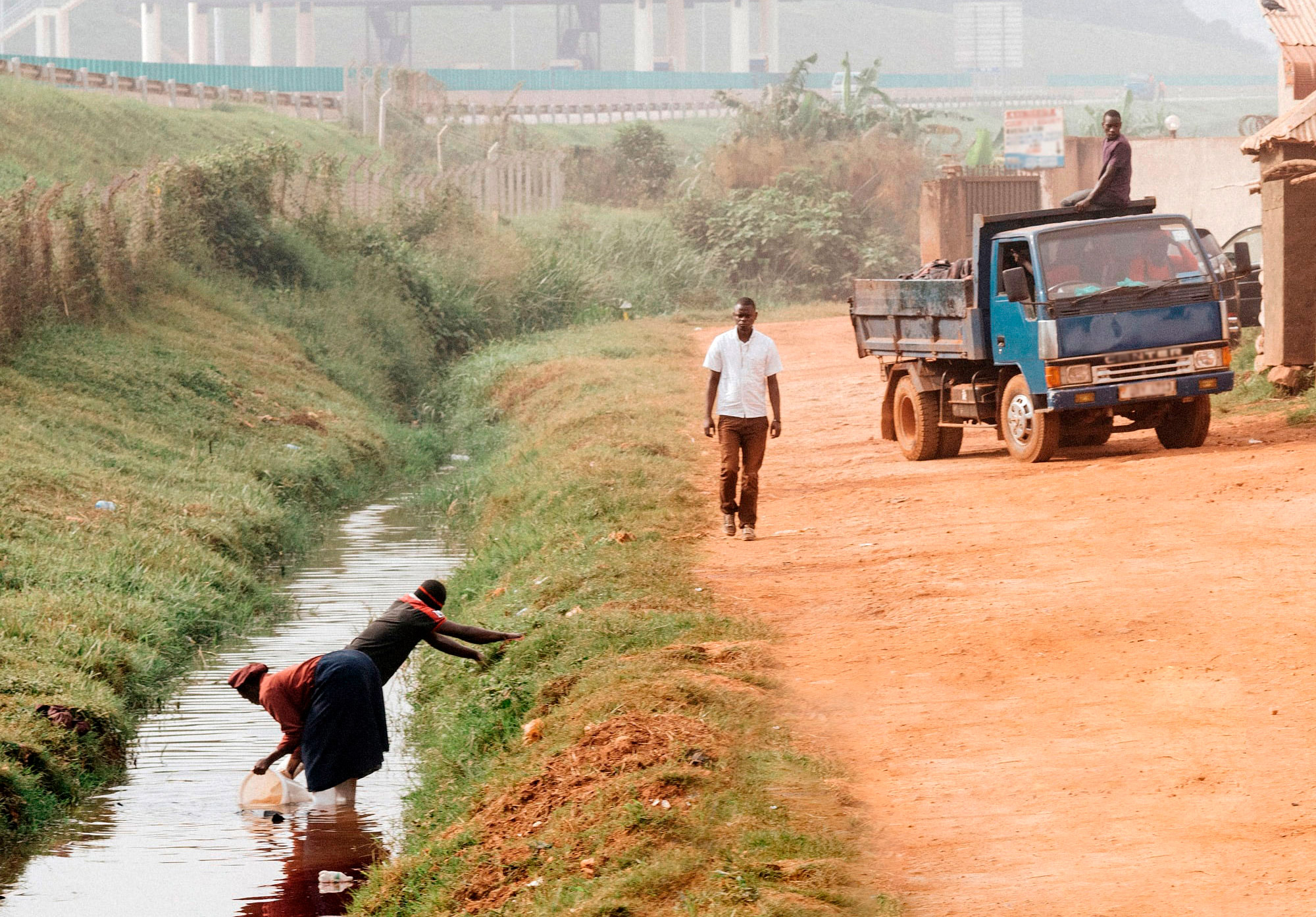 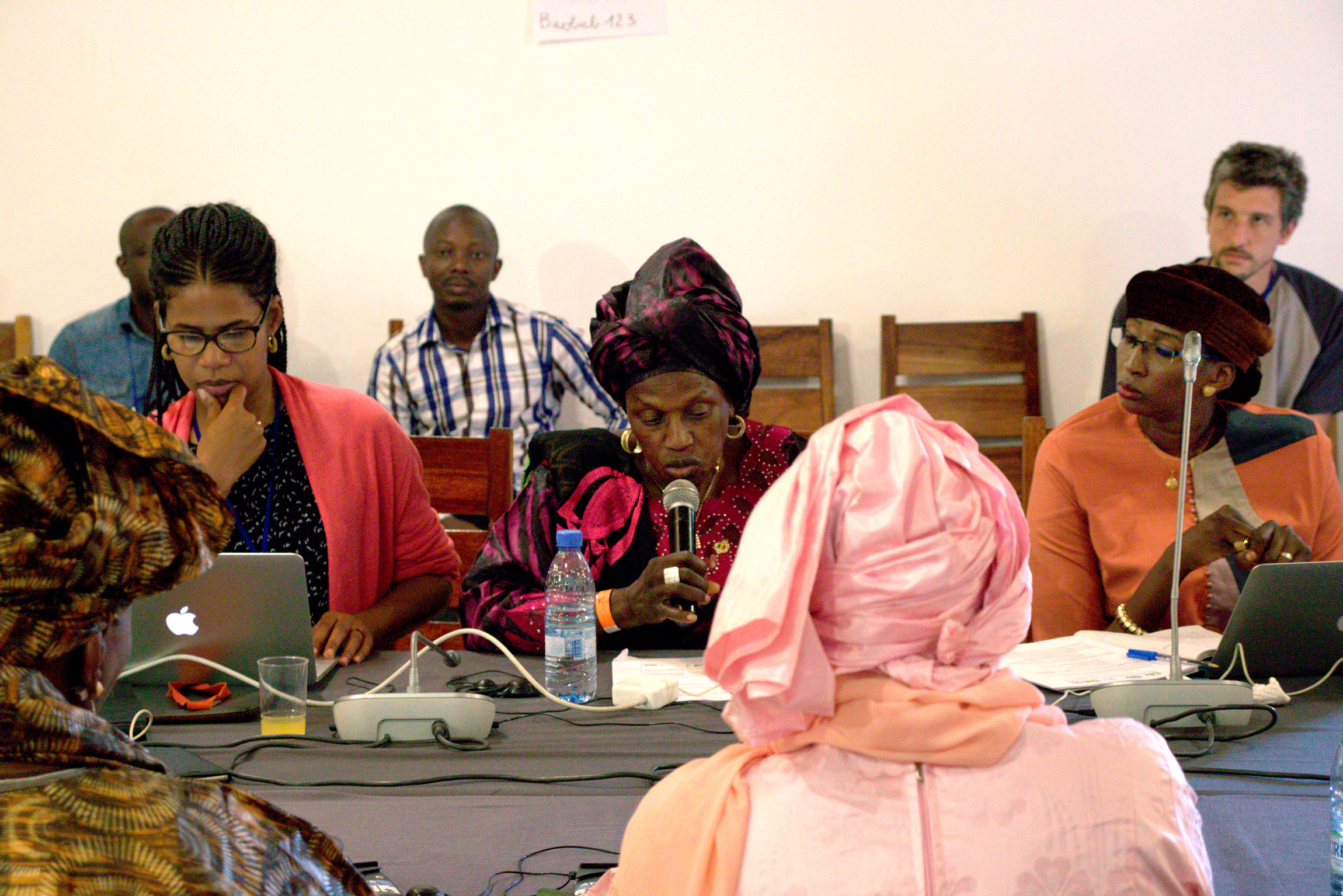 countries involved in the programme

number of institutions partnered / engaged with

FCFA fostered new cross-boundary, transdisciplinary partnerships including South-South and South-North partnerships, working towards a more integrated approach for climate resilience. The programme engaged with a total of 185 different institutions. 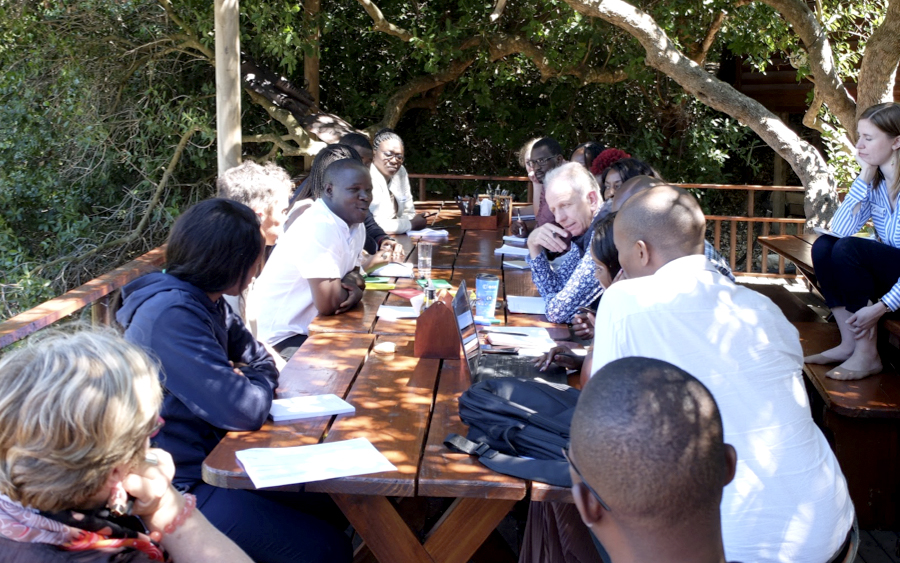 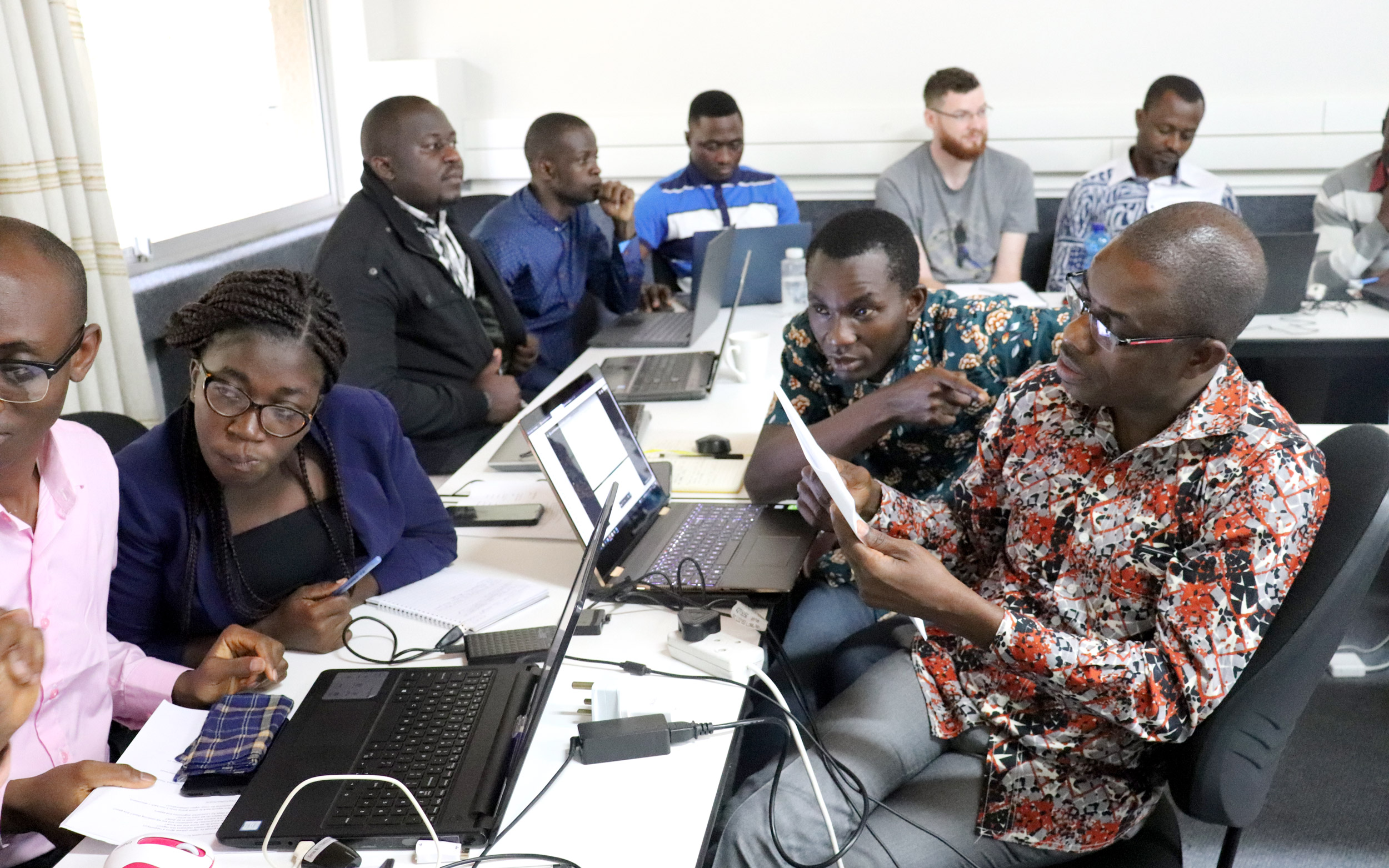 The programme aimed to develop greater capacity within the scientific community, particularly among African Early Career Researchers (ECRs), to deliver fundamental and applied research. Through involvement in a multidisciplinary programme, ECRs within FCFA have had significantly greater sustained access to world leading researchers (as mentors and collaborators), exposure to other disciplines and opportunities to experience and learn from different contexts. Further, access to the capacity development initiatives mentioned in Pillar 2, helped ECRs improve their technical skills such as climate science analysis, including coding and data plotting, but also their soft skills such as paper and grant writing, communication, networking and collaboration. This will help ECR’s to further their careers by increasing the quality and impact of their research outputs, communicating their research within the research community and beyond, and securing funding for future research. The immediate scientific and non-scientific output from the support was substantial and many ECRs indicated that they would pass on these new skills to fellow researchers in their institutions.

TANGIBLE OUTCOMES FROM ECR'S DURING FCFA

2 BSc (Honours), 10 Masters and 8 Phd degrees achieved by ECRs during involvement in FCFA